Have you ever thought about the stories that furniture could tell if they express themselves?
What stories can a desk table from the 40s eastern european office tell? A 20s chaise long from an apartment in Paris? Or even the all furniture created and so often repeated at american roadside restaurants?

If the chair your primary school teacher used every day or the sideboard that your mother, aunt and all of your friends seemed to have at home are still marked in your memory, you will like to discover some furniture designs, that tells stories and become timeless, choosed  by our team.

Beginning around 1897, with the Exhibition of Arts and Stockholm Industries, Nordic furniture design peaked its top in the 50s.

With a detailed design, still uncommon in the furniture of the time, designers such as Hans Wegner, Arne Jacobsen, Verner Panton, Eero Saarinen, Nanna Ditzel or Louise Campbell stood out in the creation of home furniture, mainly through iconic pieces such as desks, tables and sideboards. 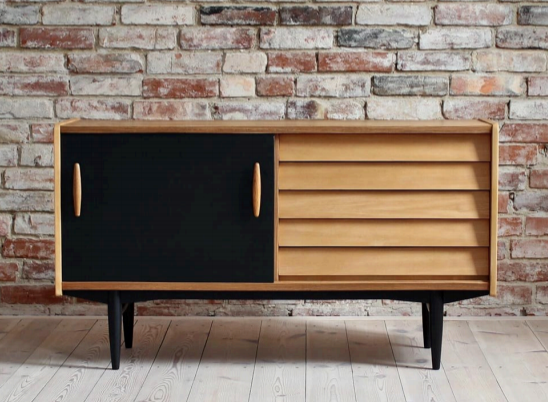 On top of this Scandinavian sideboard from the 60's there was always either a radio or a television. A piece of furniture present in any middle class home during these decades, it was one of the common places and where most time was spent, at home. 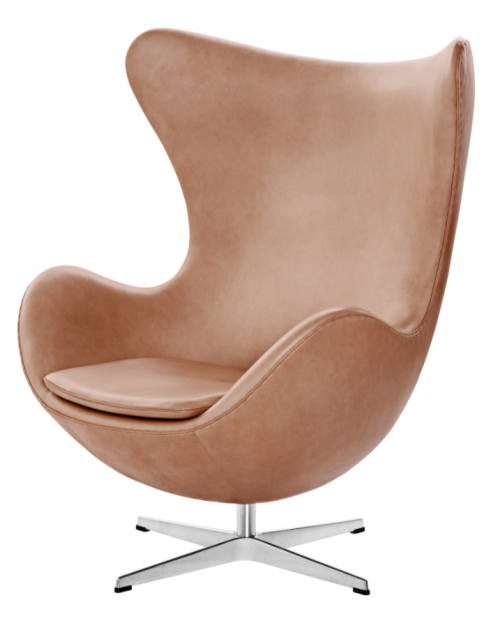 When most of the offices were still extremely bored decored, Arne Jacobson, using a new technique, created in total design a chair that he called, due to its oval shape, the egg.

Nowadays arguably an innovation in the history of furniture design worldwide, this armchair revolutionized not only the interior of many offices but also the lobbies of several hotels around the world, where sometimes we can still find models or very similar inspirations. 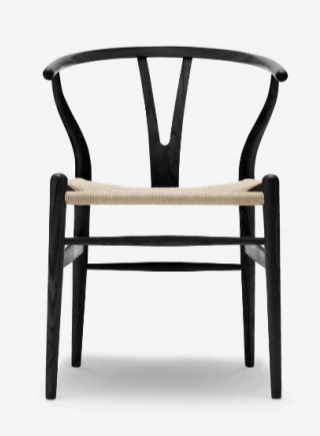 Talk about chairs without mentioning Wans J. Wegner is the same as entering a hotel room and not having a bed.

One of the most creative Danish designers of these decades, and creator of countless pieces of furniture that surprised and stood out from what was done before, Wegner stated that for him the process of creating a chair was just to simplify all you need to compose a chair: legs, the seat and the backrest. 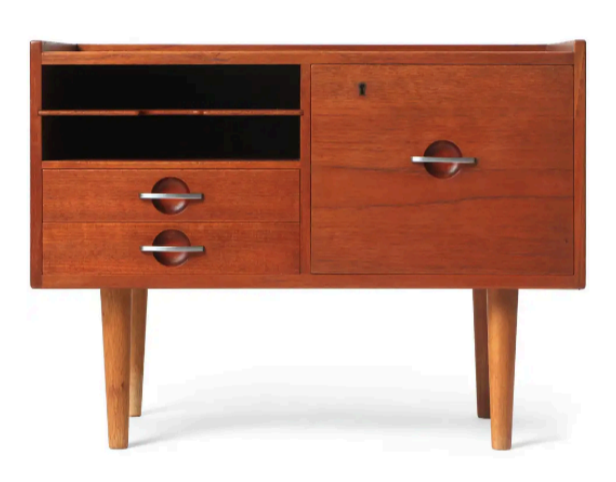 Today it seems to make no sense, but in the 50s and 60s, if there was a piece of furniture that any home, commercial space or office had to have, it was a phone’s table.
Design and functionality hand to hand in a combination of shapes, materials and colors that inspired many collections of tables, sideboards or chairs to the following years. 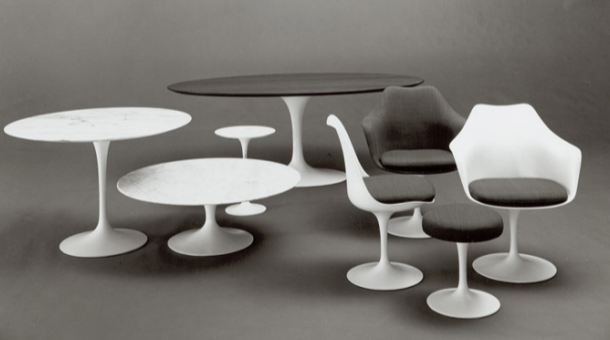 We know that at first glance it may seem that bar furniture that you know, but no it is not.
However, the organic forms created by Eero Saarinen, in a style he called Túlipa, have managed to remain actual until today. 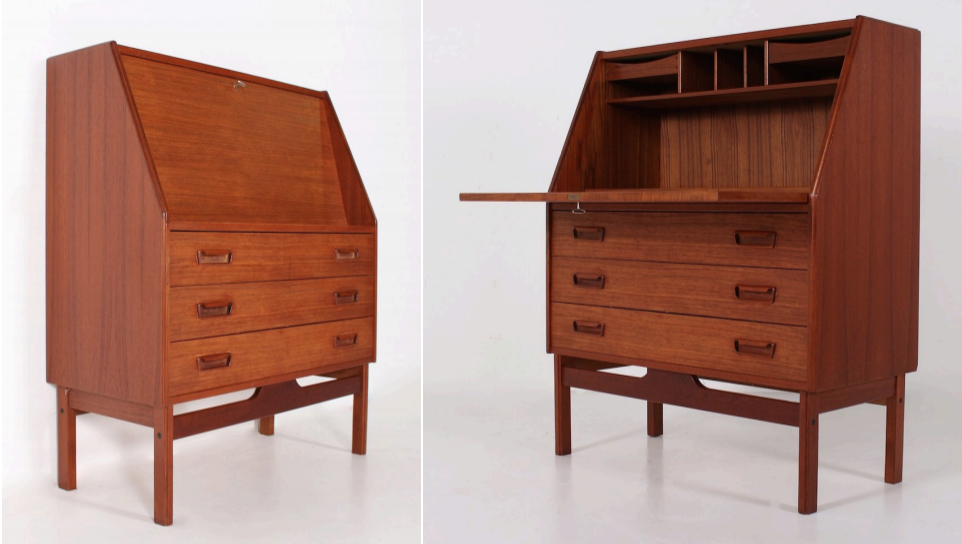 Although there are several designs we chose to present Arne Whal's table cabinet.

A piece used to deal with correspondence began to be part of the homes of most europeans who sought to make the most of the space of apartments in the city, in one of the maximum exponents of the functionality of the furniture. 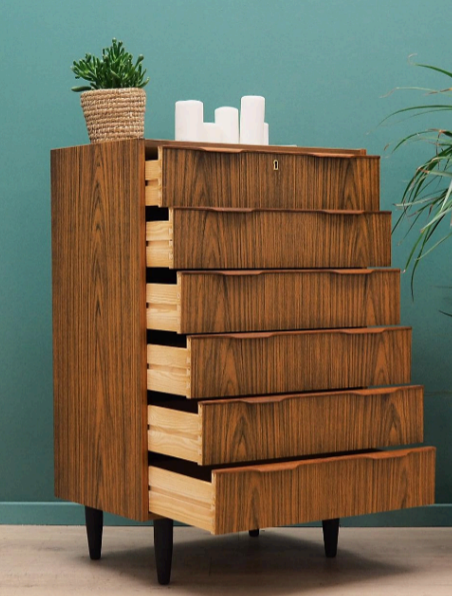 Yes, although it looks modern this dresser was created in the 60s.
This piece was created through laminate, adaptable to different spaces and with a design that make it practically a decorative piece alone.
Nowadays it is easy not only to want it in our spaces but also to find several models inspired and very similar to this design.

If the Scandinavian modernist design already showed the tendency of simplification, the shelves (also with the function of space separators) are one of the designs that, having remained in memory, have been recovered in recent years in various spaces around the world, such as cafes, offices and hostels. 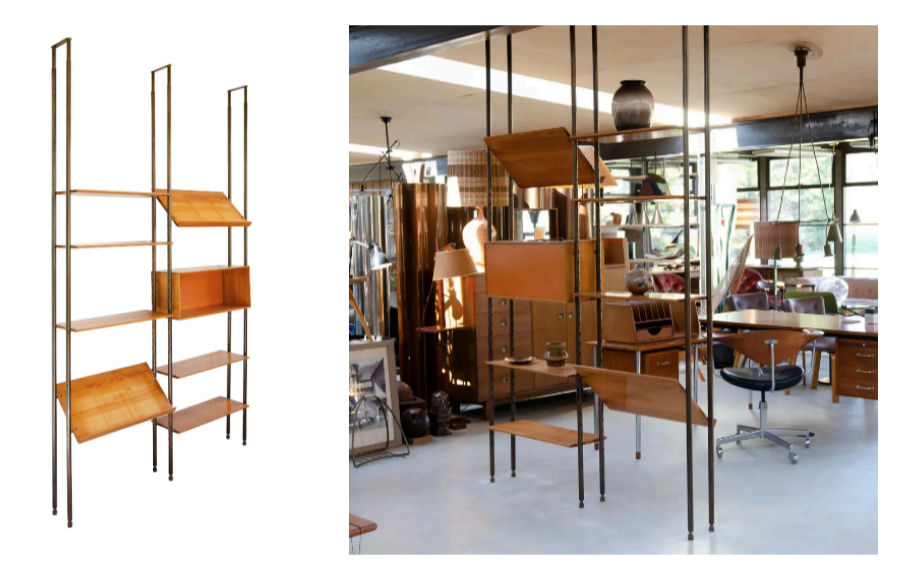 Easily linked to more organic spaces and where sunlight or natural plants take on a predominant role, it seems strange to realize that 60 years later this is once again one of the biggest design trends of the new 20s.

In Portugal, and taking into account the political environment, the highlight during the 50s and 60s must focuse at a factory that furnished not only most of the middle class houses in the country but also cafes, theaters, post offices, hospitals, hotels and even the parliament.
Founded by José Olaio, the Olaio factory, based in Bobadela, stood out for the quality of its furniture and for its Nordic modernist inspiration.
Currently closed, this portuguese factory managed, for example, to manufacture furniture for IKEA and to maintain a constant demand for some of its iconic pieces even today. 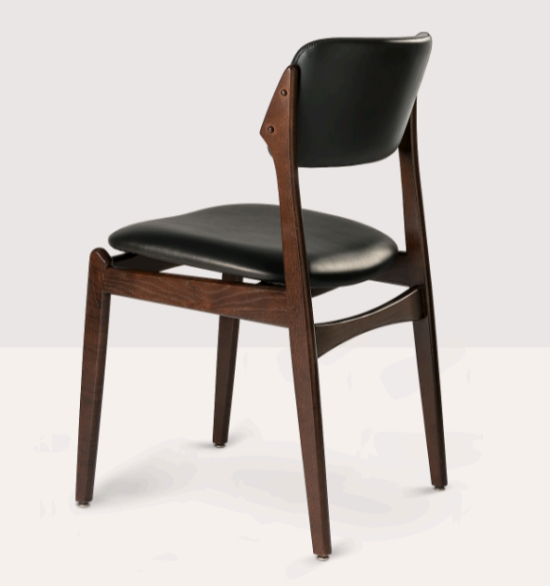 The Forma chair is one of those pieces of furniture that, certainly, anyone over 30/35 years old can remember.
Whether in your grandparents' house or in the school classroom, the so desired or feared but always comfortable “teachers chair” is a piece of furniture that has been engraved in everyone's memory.

The Caravela sideboard was a fundamental piece in the home of any portuguese who wants to keep up with the modern design that gradually arrived from outside the country. 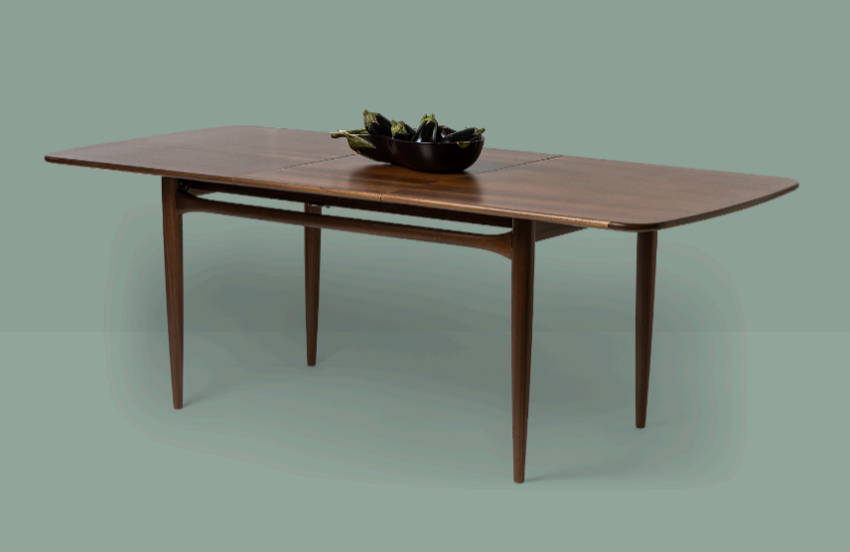 From the same collection the Caravela table was already able to combine the robustness of the materials with a modernist and functional design, allowing the extension of the top.

Modular, a name that explains a piece of furniture that allowed personalization when the common for the time was the most desired. 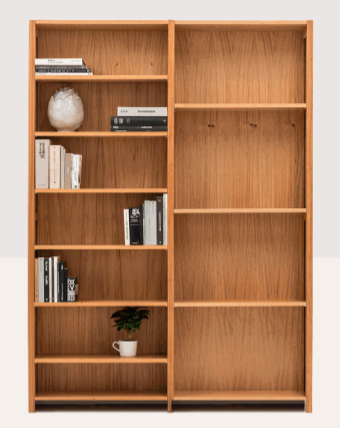 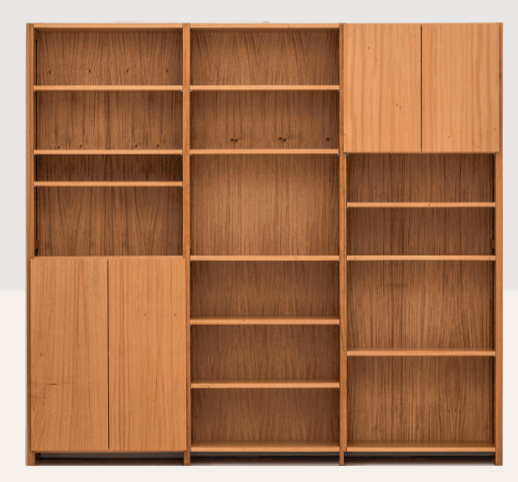 One of the biggest innovations of the Olaio factory was the modular system of this bookcase that drew attention and created trends that, even today, we can certainly find in our homes.

A risk that was taken, probably inspired by the Scandinavian shelves, and that in addition to memory remains in our daily lives.

At Moverel, we are inspired by history and we also seek to create timeless interiors. We know that, like this pieces, the design, quality and functionality of the furniture are essential for the creation of successful projects and that stands out through the sensations they create, not only now but that also remain for future years.

If you liked this article and want to know more about furniture with memory or share other pieces of furniture, talk with us.
If you have a project and got inspired by some of the pieces presented we are available to create unforgettable furniture or interiors together, just contact us.